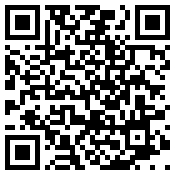 The Podhalanians, “Podhalańczycy” - instantly recognizable by their green capes and round hats with an eagle feather. 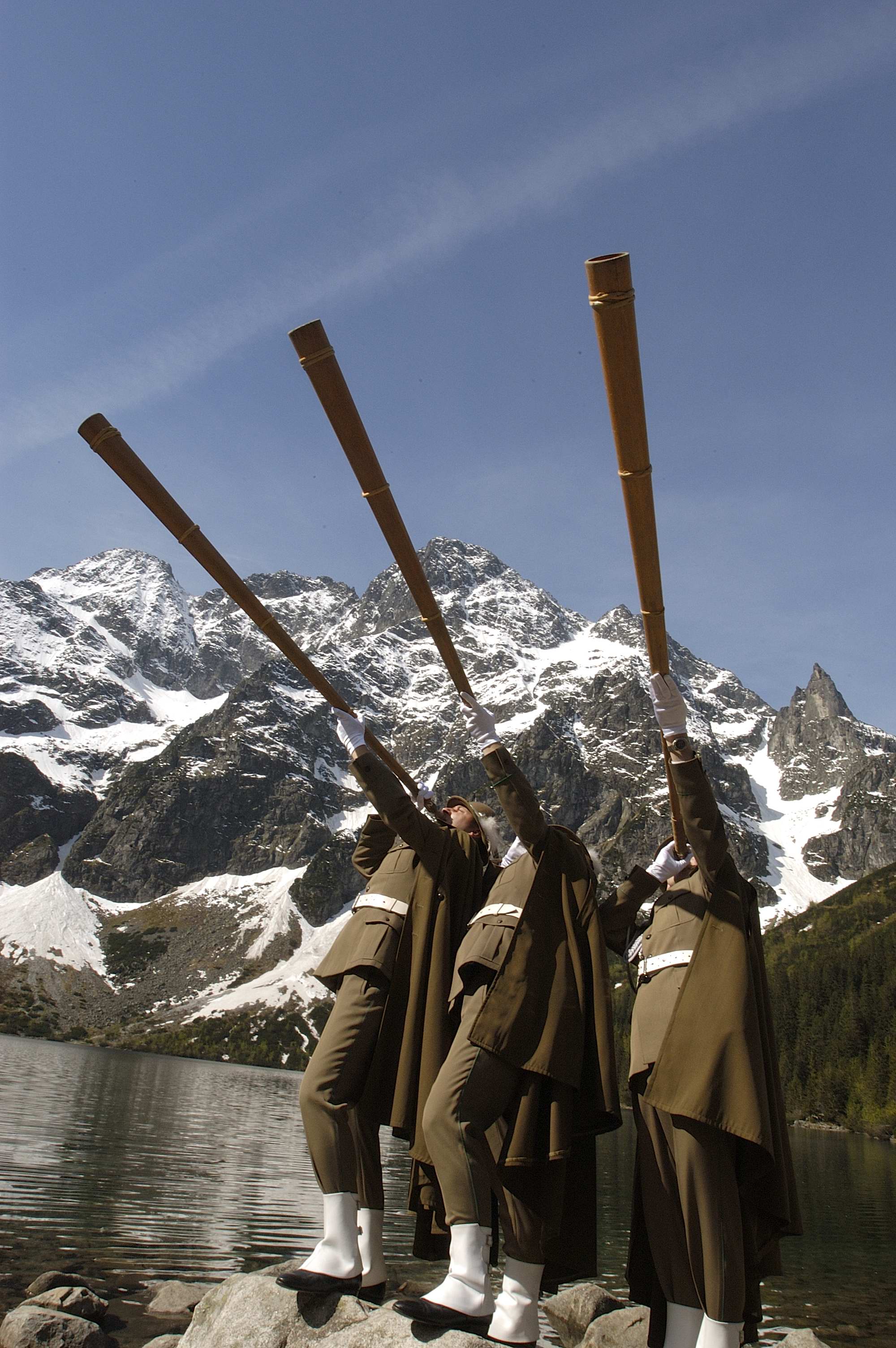 The history of the Representative Band of the Polish Border Guard goes back to 1956 and is closely connected with the history of the Carpathian Brigade of the Boarder Guard. This band has performed the function of the representative band of Polish military since 1973. In its tradition it relates to the famous Orchestra of the 1st Regiment of the Podhalanian Riflemen from the period between World War I and World War II, as well as to the musical folklore of the region of Podhale in southern Poland. The current repertoire of the Representative Band of The Border Guard encompasses a wide range of musical styles and genres. The band has enjoyed great success and acclaim performing on many international festivals and in concerts of military orchestras in Germany, Belgium, Denmark, Slovakia, Italy, Hungary, Russia, Belarus, the Vatican, Lithuania, Czech Republic, Holland, Great Britain and the U.S.A.
The Representative Band of the Border Guard of the Republic of Poland prides itself on having played over five thousand concerts, enthusiastically received by an audience of millions worldwide.
Viewers particularly appreciate a spectacular and captivating show of the parade drill performed by the band. The drill consists of originally choreographed movements performed to the rhythm of specially selected and widely varied music. The Polish Border Guard Band  is  the only  military  band  utilizing  traditional folk instruments  in  its parade  drill  show.  Some  of  these  instruments  are: “trombity beskidzkie” – similar to alphorns, “dudy podhalańskie”- Podhalanian bagpipes, shepherd bells called “zbyrcoki” and, as the mace, a traditional, ornamental mountaineer’s axe called “ciupaga”, in the hand of the drum major.
Since its inception, the band has made numerous recordings of classical, regional, and popular music. It has received many awards and highest state honours for its artistic achievement. 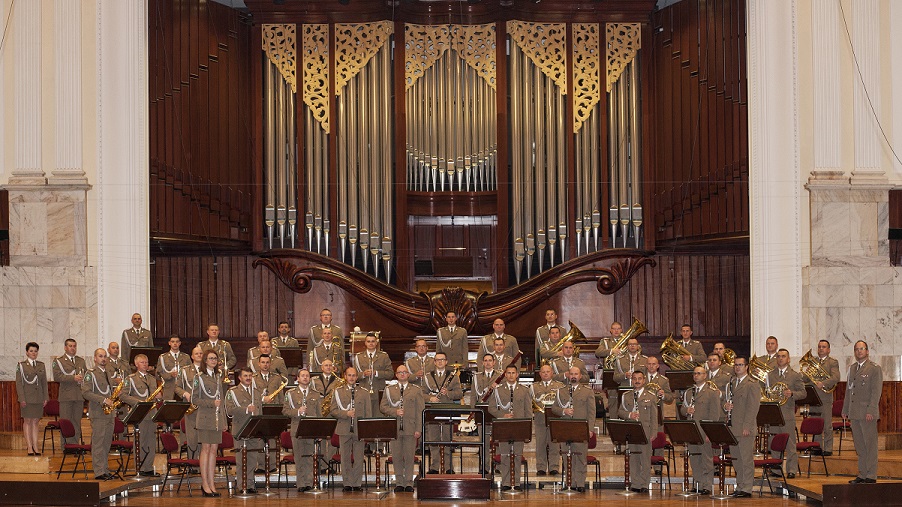